Which Artists Did Sputnik Fund in 2018?

When we started Sputnik, I decided to ask as many artists as I could what the church could do to support them more effectively. The top answer was always the same. Money!

The first time I heard this, I thought they were joking (I mean, what about all of the important pastoral care and encouragement churches could give instead?)  The second time I still thought this was a bit basic (wouldn’t you prefer the occasional chance to have your work profiled in a church meeting or your church leader coming to one of your performances?) By the third time, I began to think through how we might be able to help.

2018 has been our tester year, both in terms of working out what kind of projects we should fund and also how we can start recruiting patrons. And we’re getting there. We now have a small but trusty base of patrons and we managed to help fund 4 exciting projects this year…

Huw Evans is part of City Church, Newcastle and has been honing his craft as a poet, novelist and playwright for many years. Over the last 12 months, there has been a particular explosion in his creative productivity and we had the pleasure of helping him to publish his debut poetry collection in May. The money from Sputnik Patrons has gone towards the art direction and printing of the publication, featuring original illustrations from Brum based printmaker Luke Sewell.

It is a fantastic collection split into four sections, my favourite of which is called Discourses of The Severed Head. It features the reflections of the severed head of an ancient mythological British king which gets dug up in modern times and shares its wisdom on, among other things, Walt Disney, Tabloid journalists and the British political system. Hopefully that whets your appetite to investigate further… 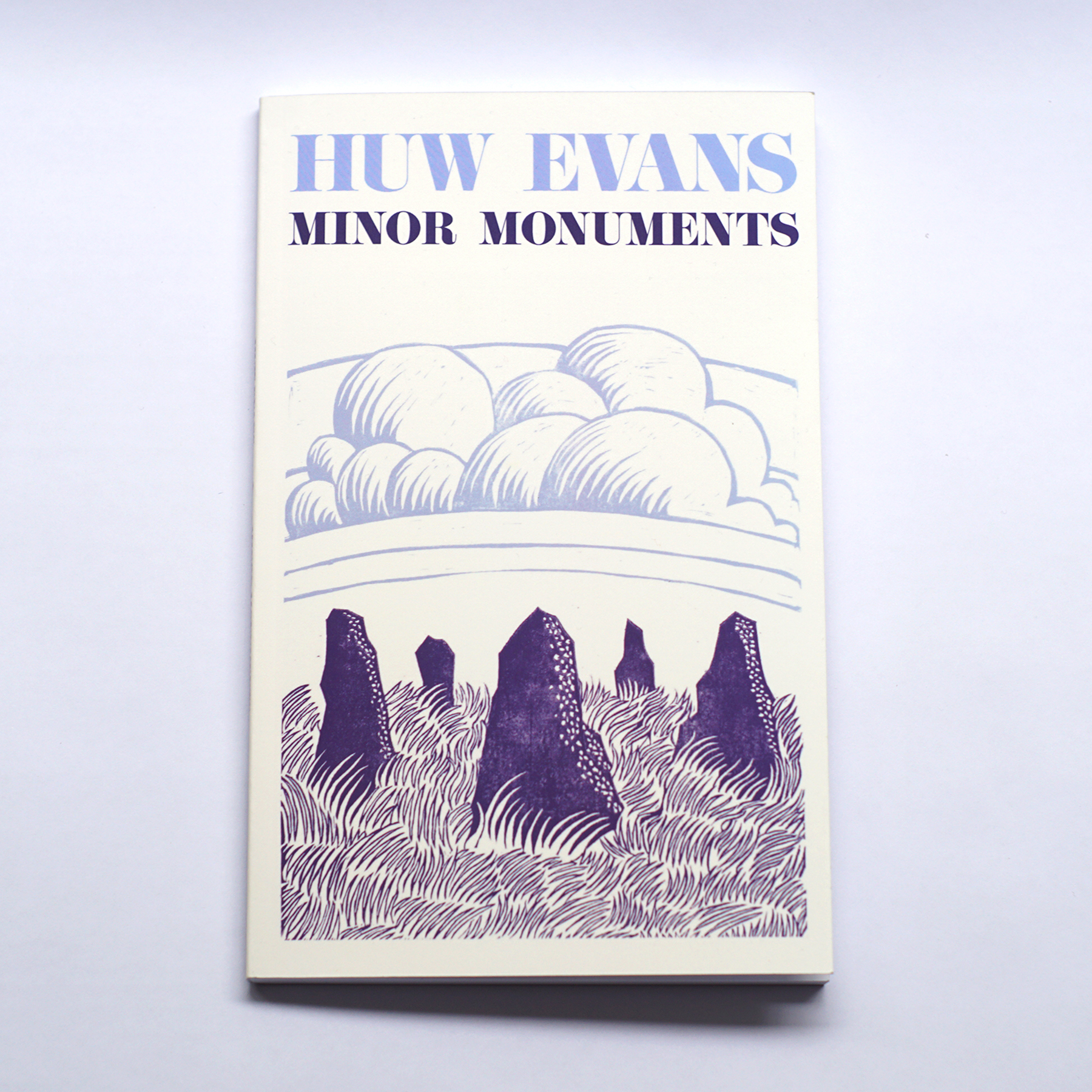 Strange Ghost had an excellent 2018. The Birmingham based neo-soul outfit, pulled together by Chris Donald and fronted by his wife, Wumi (both members of Churchcentral, Birmingham) released their debut EP, Stagger in 2017. They started gigging in February 2018 on the Brum local gig circuit (in which they were billed 3rd on a cold Tuesday night) and were immediately snapped up to headline at The Hare and Hounds, one of South Birmingham’s premier venues, a few weeks later. As if this wasn’t good enough, they ended up supporting renowned Scandinavian pop act MØ at the Birmingham Academy that same week.

What was behind this sudden burst of exposure? Strange Ghost’s ridiculous skills, obviously. God’s favour too, I imagine. But, also a fund injection from Sputnik Patrons to help them get their name out there more effectively. It really worked.

Our original intention was to continue this support to help them book some spots at key summer music festivals, but a creative side project derailed that scheme (the birth of Erin Donald in July!) Do not fear though, Strange Ghost will be back, and you never know Erin may get on BVs! 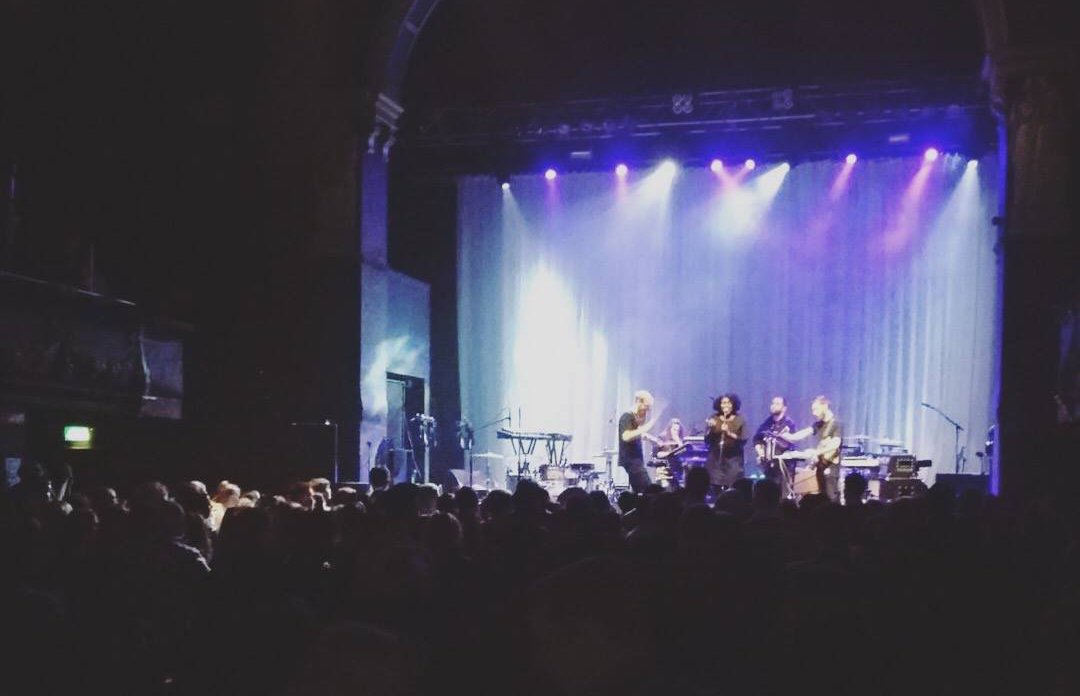 StageWrite is LifeBox Theatre’s annual new writing festival based in Bedford. It is a platform for emerging and published writers to see their work up on its feet, in front of an audience and performed script-in-hand by professional actors  It has been running since 2013, and this year was its biggest year yet. They received 63 scripts, and put on 4 of them at The Place Theatre, Bedford over 2 nights in May, with each performance followed by a Q&A session with the director, actors and writer.

The money from the patronage scheme allowed LifeBox to pay the actors involved in StageWrite for the first time and enabled one of the plays 42 Times around the Sun to be taken to a scratch night at OSO Arts Centre in London where the piece was performed in full production.

Life Box Theatre is run by Phil and Harri Mardlin, who are part of Kings Arms Church, Bedford and help lead our MK/Bedford hub. As well as funding new art to be produced by Christians, we also want to encourage Christians to serve the artistic communities in their local areas, and StageWrite is a fantastic example of how to do this.

To find out more about this project, check out Phil’s reflections on the blog. 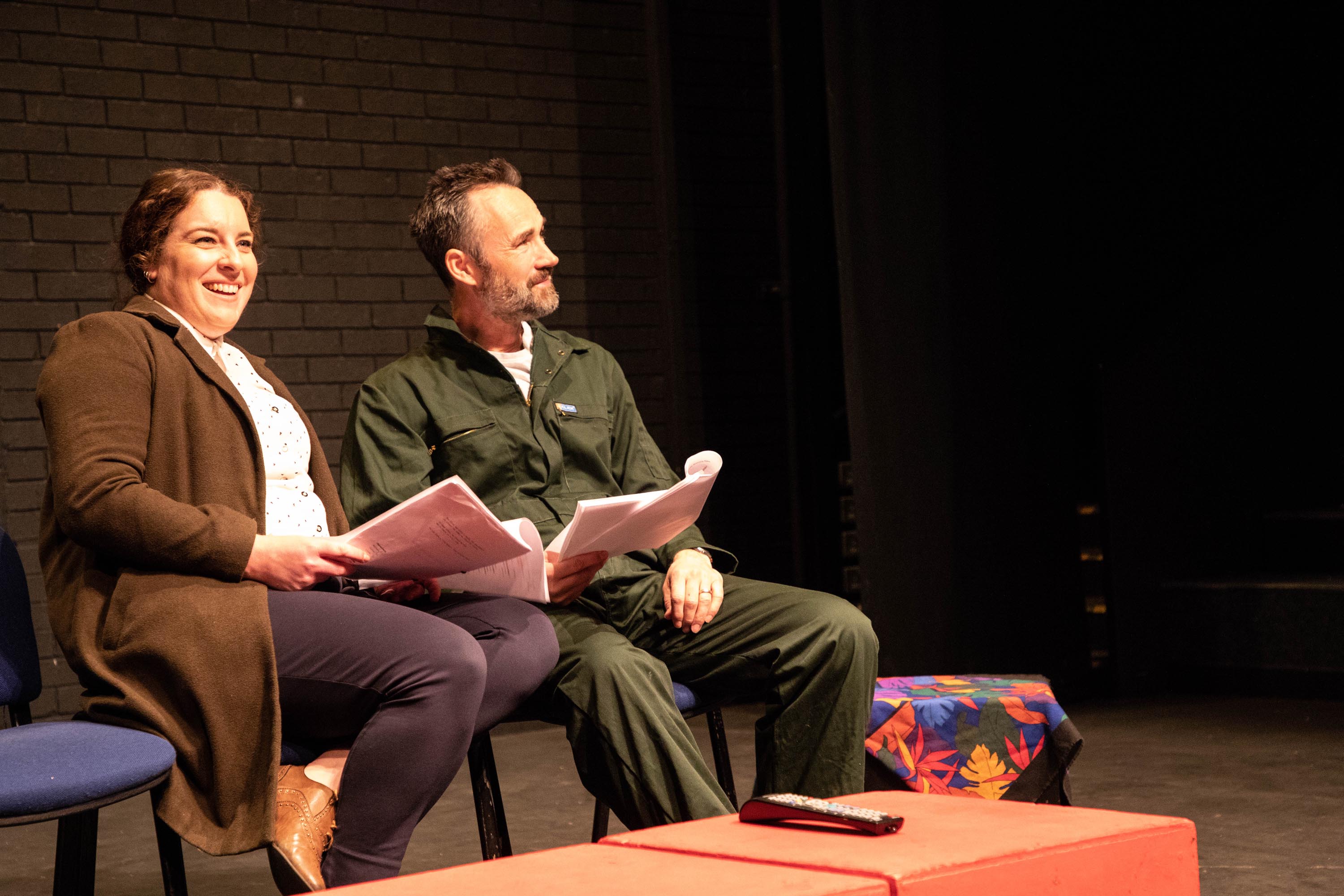 Joanna Karselis, of Oasis Church, Birmingham, is a film composer and singer songwriter. Her latest release, By the Lovely Shores is an intimate EP documenting the journey of watching a loved one struggle with dementia. Though often heart wrenching in its honesty and passion, it’s also a vibrant and hopeful collection of songs and it’s been a Sputnik favourite for months.

While our Patronage Scheme provides funding for projects, we also provide practical help as well, and on this project, through the support of our patrons, we were able to contribute the artwork for the EP and provide assistance with print production. 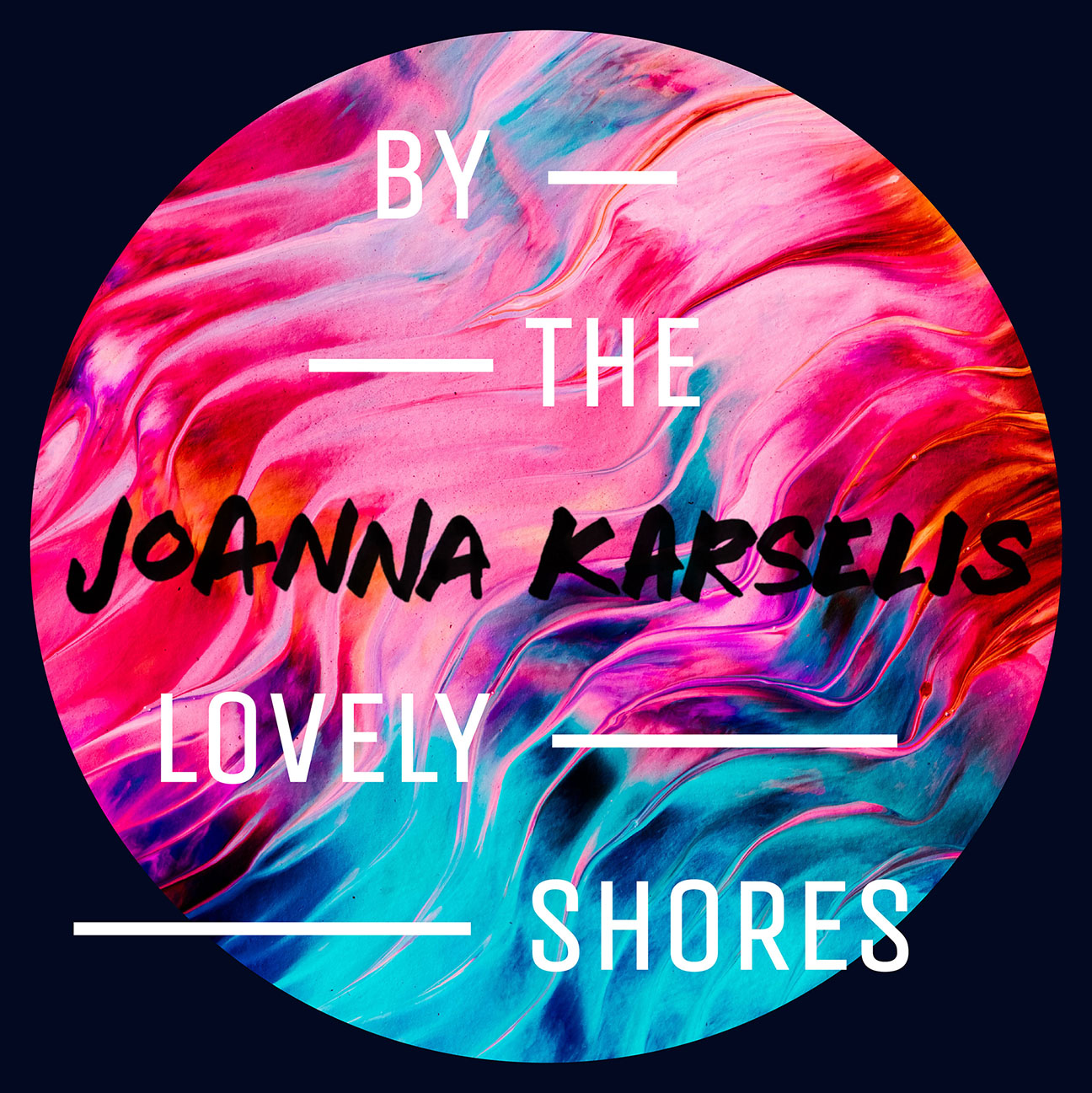 For those of you who are wondering what happened to Benjamin Harris’ exhibition that we promised you in our Patrons Scheme video, well that has been moved back to April 2019, and will be one of several new projects that we’re hoping to fund in the coming year.

We’re so pleased to be able to support Christian artists who are looking to create powerful art and serve their local communities, but this is just the beginning. We are receiving some very exciting new applications for funding and we’d love to be able to assist these artists even more, but this will only be possible with your help.

Why not become a patron of Christian artists through the Sputnik Patrons Scheme in 2019? You can sign up for as little as £5 a month and, as well as helping Christians’ artistic projects, you’ll receive a bi-annual anthology of art from the network, and more besides. Sign up here and let’s support Christians in the arts together.

For a limited time only, get our first Sputnik anthology

Our second internship year kicks off.