In my family, we have a carols’ playlist that we update each year.

It has traditionally relied on the output from the sadly deceased Zang record label (especially the brilliant Zang Christmas album, A Zang Christmas) – however last year, it got a healthy injection of new material. The Blood Magnetic’s Epiphany EP features heavily, but all the other songs originate from one church: Christ Church, Manchester. Sputnik favourite Mike Lawetto is part of CCM and has two stand out tracks (Captain Pinball’s I Love Christmas and Well Done You’s Christmas Time’) and then the remainder of the playlist is last year’s excellent Christmas Carols EP which the church released under Mr Lawetto’s watchful eye (or ear).

Not happy to rest on their laurels, this year, Christ Church Manchester Music have released Carols, Pt. 2, a 3 track EP that acts as a worthy successor to 2017’s endeavours, and has forced us to update the family carols playlist yet again.

Now that his church are responsible for almost half of our family’s carol consumption, I thought I’d get hold of Tim Simmonds, who leads CCM, and find out the deets:

Talk us through Carols pt 2- How did it come about and who’s involved?

TS: Simple really, we had fun last time and we wanted to have another go!

We have Mike Lawetto, Dayna Springer Clarke, Jake Woodward, Jamie Semple, Phil Grant and Andy Wells involved. Carols are a great opportunity for creative people to let their hair down and try something a bit unusual. Mike Lawetto is the producer and he worked with Dayna on Joy to the World. The Wise Men was especially fun – Jake just decided he wanted to write his own Carol. We used it at one of our carol services this year and it worked really well.

O Holy Night is just Mike Lawetto having fun! He wouldn’t actually play me the song until it was up on Spotify etc. I think he thought I’d hate it because it’s a reggae carol! The idea of a reggae carol sounds awful to me but I think it’s a brilliant tune and Jamie Semple sounds fantastic!

What advice would you give other churches regarding how to motivate and mobilise creatives well at Christmas?

TS: Have some fun and spend some money on a producer! I know a guy…. 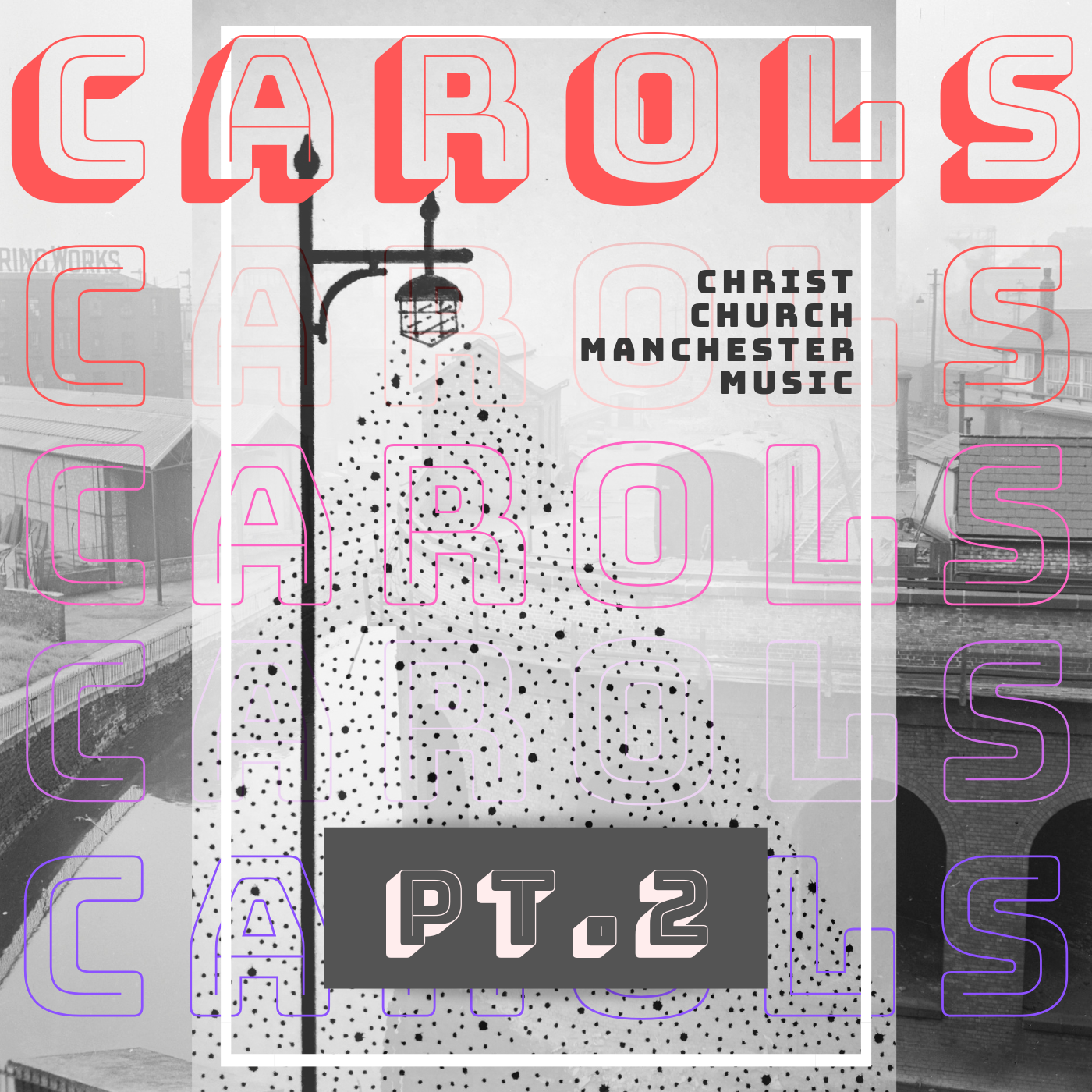 For a limited time only, get our first Sputnik anthology

Heart-Expanding, Mind-Stretching: My Year as a Sputnik Intern