There’s a bunch of critically acclaimed films that have gone under many of our radars. In response I have started gathering a few friends together to watch some of these movies with me and then spend time afterwards arguing whether they merit the praise. The ensuing arguments will then be fed into reviews. To kick things off, Wong Kai Wai’s ‘The Grandmaster’.

Rating system: This is my own little rating system:  I consider 3 aspects of the film. Firstly the script, secondly the whole production and finally how strongly the film impacted me and provoked powerful ideas and intense conversation. In each category I give marks out of 10.

Well, the mixture of styles and moods make for an odd but palatable film. ‘The Grandmaster’ has all of Wong Kar Wai’s signature quirks: melodramatic music, carefully placed visual poetry, ripples of regret and great cigarette smoking.

The fight scenes are stunning, but Wong Kar Wai seems averse to making a super-slick film –– some shots change speed (on purpose) midway through gradually becoming flickery. He chucks a pale blue, solarizing effect on some of the shots, which I can’t remember ever seeing before in a feature film, because it’s just weirdly unrealistic.

Thematically the film mourns the loss of ancient Chinese traditions and wisdom. There are some cracking quotes in it:

Repeatedly ‘The Grandmaster’ asks the viewer to consider what a well-lived life in tumultuous times might look like.

What I probably liked most about the film was that I only realized its pivotal scene, a beautifully choreographed battle, WAS the pivotal scene until much later. As the narrative progresses the two fighters evidently reminisce over that encounter, deftly coaxing me into their sorrowful nostalgia. 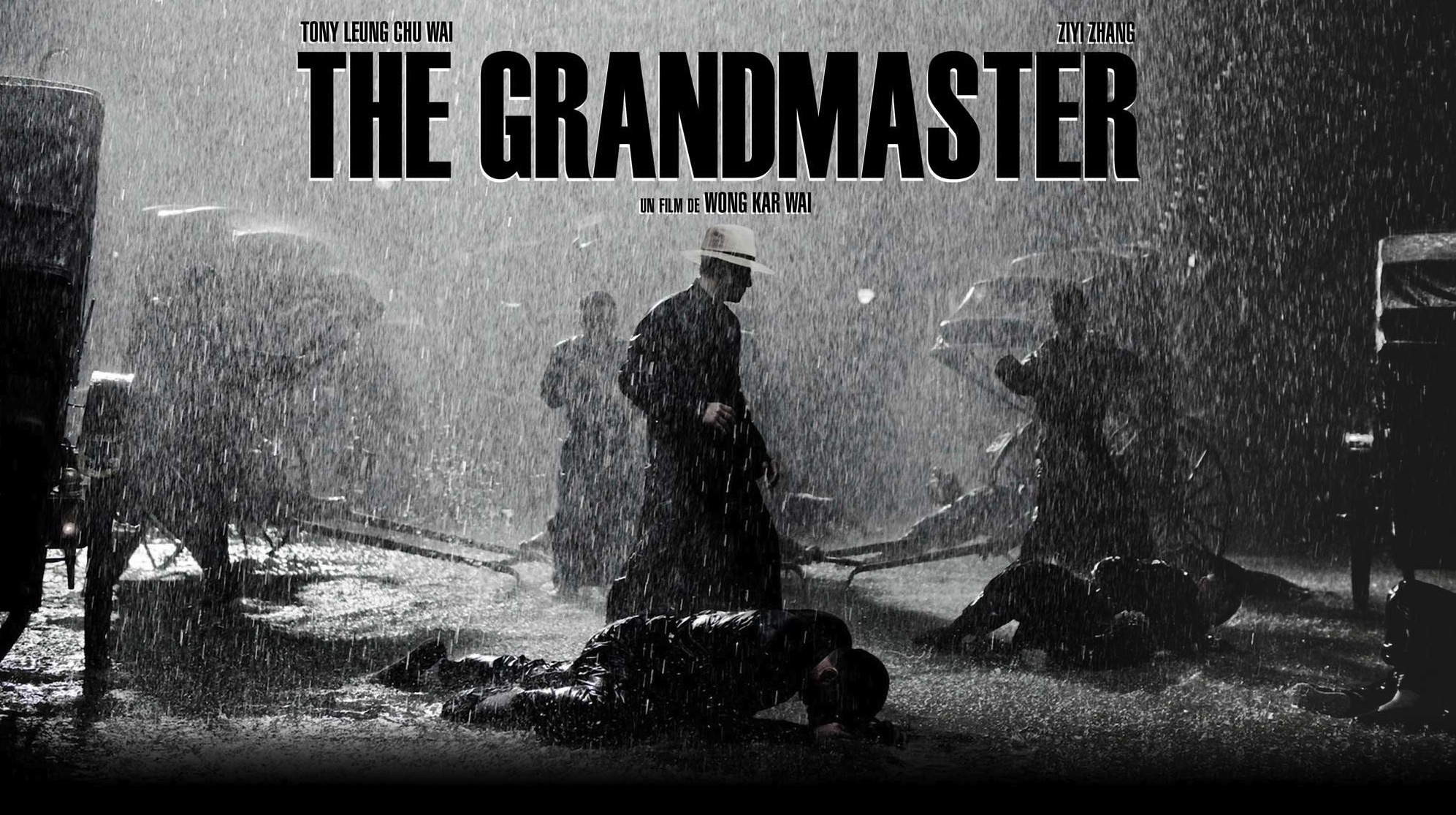 Your chance to respond:

Have you seen The Grandmaster? Or other Wong Kar Wai films like Chung King Express? What do you make of them?

Art Shouldn’t Avoid Sin – But Tell the Truth About It

Broadcast From The Clubhouse

When Bad Things Happen To Bad People (And We Enjoy Watching)